When someone asks me to write about an experience, I am reluctant. Perhaps, you have a similar reaction; it could just be me. Using words to describe seems quite a challenge and I only want to make the reader’s effort of reading worthwhile.

These two images tell a story. On the left is one of my early photographs of the first area I had as an Archaeology Site Steward. Through the support of Beth and Chris Padon, I was able to become a Site Steward for the Bureau of Land Management in western Fresno County, California. I had far more enthusiasm than experience or skill. This image shows what the landscape was like as the sparse vegetation began its summer withering. While it looked then, and even now in this image, unattractive it came to be a source of inspiration, knowledge, and renewal. 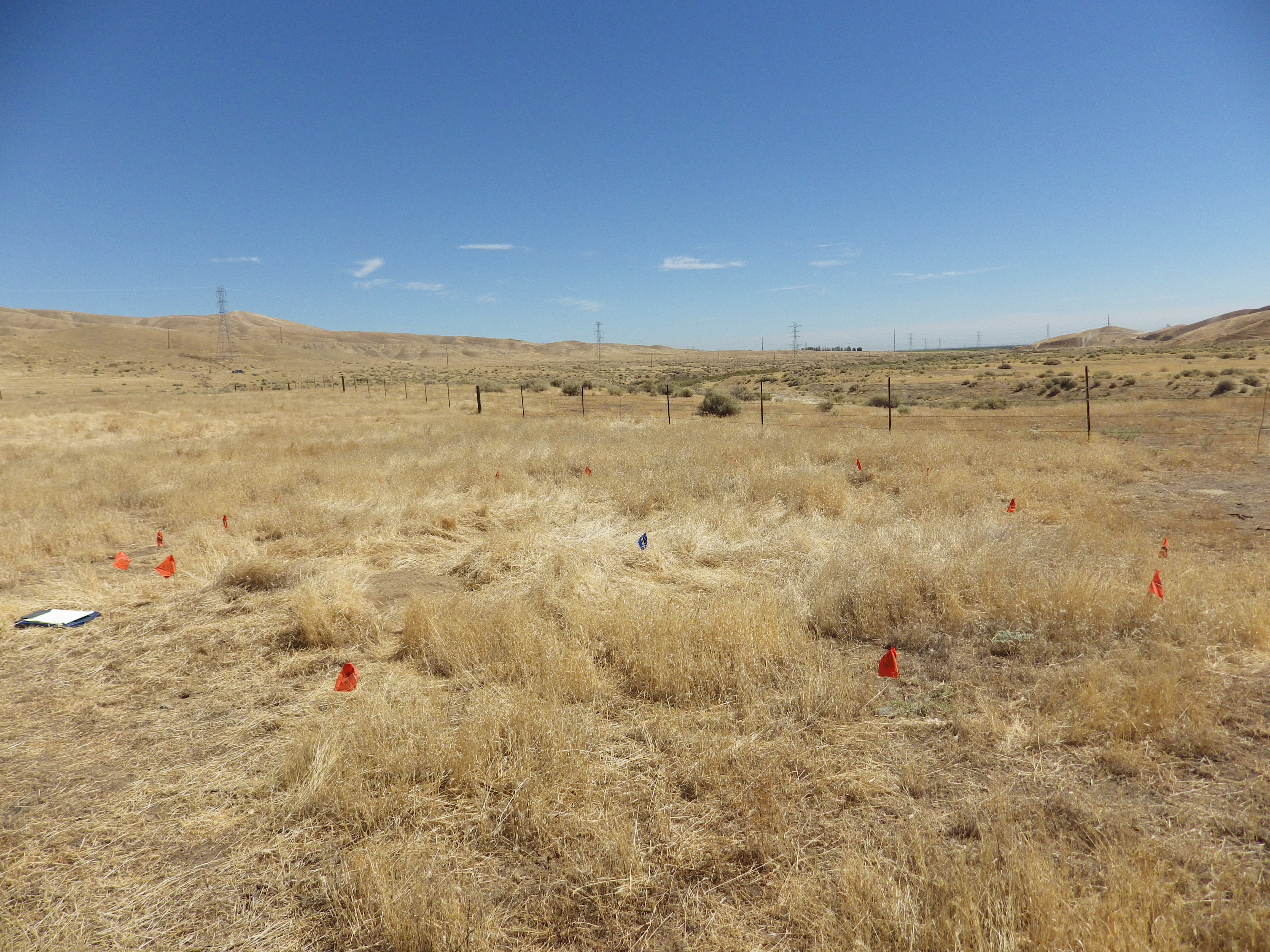 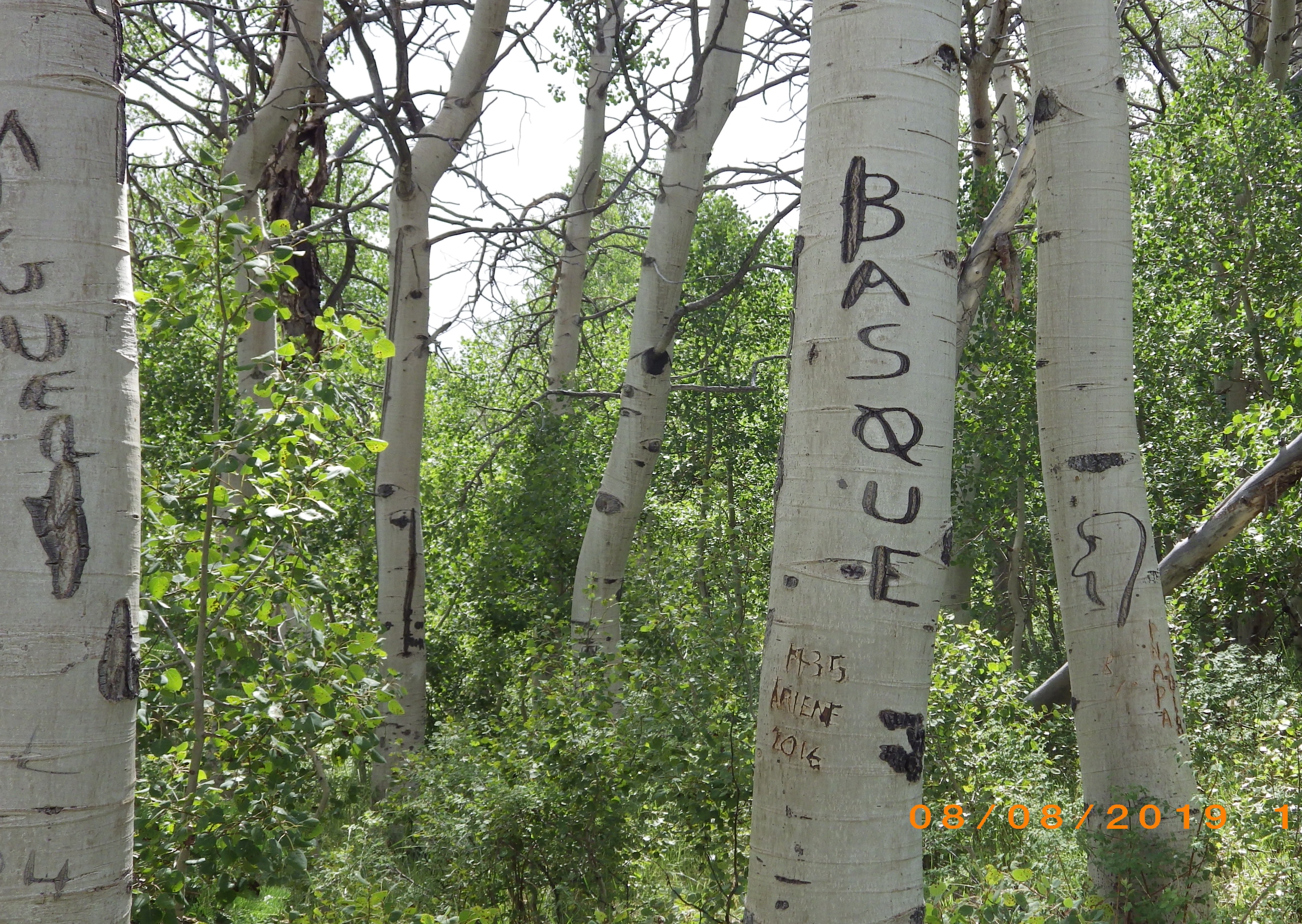 The image on the right portrays an entirely different landscape, locale, environment, and time of my life. Thanks to Samantha Rubinson, I became an Archaeology Site Steward for the State of Nevada. High mountain pastures, moisture, heavy vegetation, and even some dwindling snow on a hillside greeted me on an early visit to these arborglyphs. 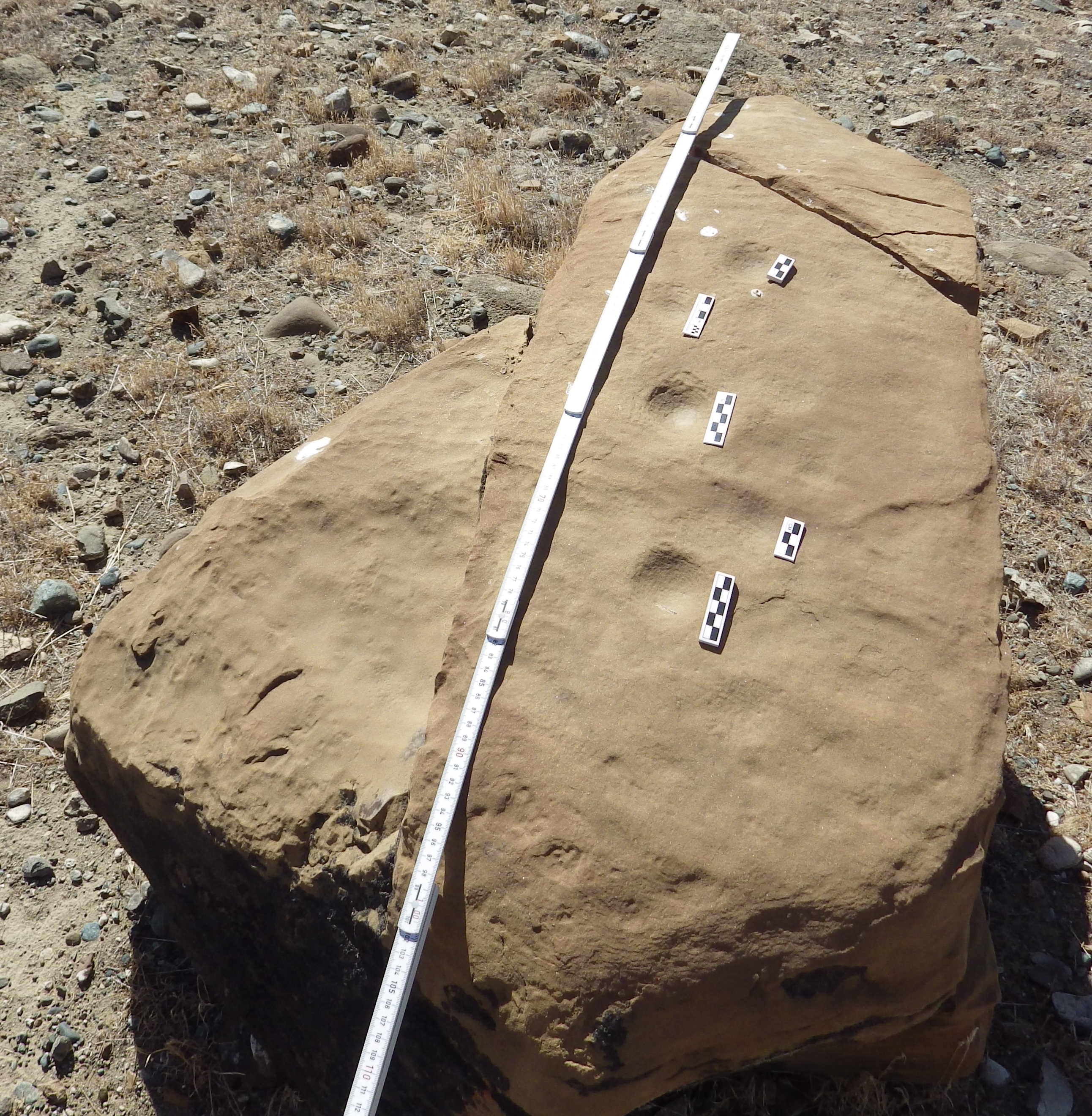 In the Central Valley of California, the Yokut peoples and those before them, lived for thousands of years, mostly among the then-verdant areas near free-flowing rivers and plentiful water that was in lakes and streams. Evidence of their time in this area, “my area,” was minimal owing to the vagaries of climate, geology, (deposition and erosion), hydrology-especially the occasional flooding, and largely to a general lack of study. Later arrivals, homesteaders and herders, left some traces as well. The story is not well-documented; I tried to add to what was already known.  Orchardists now have made inroads into the area, some ranches operate to the south, the west, and to the north of the general area. A large solar energy project lies to the west, about 7 miles over the ridges forming part of the Diablo Range.

I learned to appreciate that entire lives were lived out in an area now only visited by a few hunters and lots of target shooters. I was awed by knowing that where I walked communities had come and gone; the people doing all the things that we do to be human. 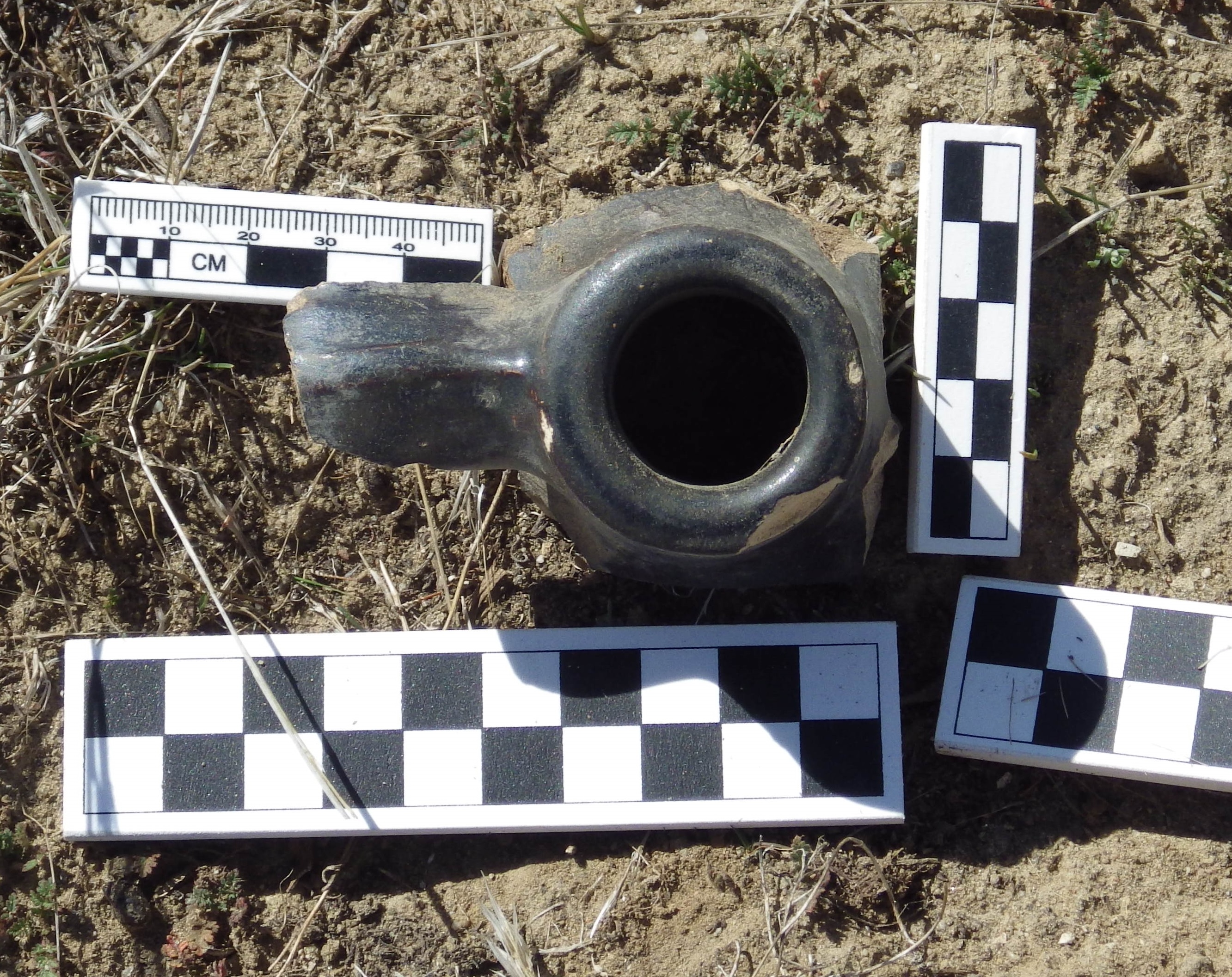 Then I jumped to a mountain near Reno, Nevada, and further south among the high passes of the Sierra Nevada Mountains. The arborglyphs, (I had never heard of such a term) reflected the solitary lifestyle of Basque shepherds who spent months with their flocks of sheep and who wanted to leave a mark, a sign, a message that they had been here. Carving into aspen trunks, messages were left ranging from a simple name and date, through more elaborate etchings, including some quite ribald ones. The aspens are a perishable cultural resource since the trees, at best last only for 100 years or so. Because of the ease of off-road travel now, graffiti is common among the trees—but, then who is to say when some of the recent carvings become a cultural resource that, later, will need to be protected.

These two contrasting landscapes evoke a similar response in me. I am humbled by my present-day comforts compared to what life was like for the folks that came before me on the same ground. I selfishly enjoy the splendor of the solitude I find; both areas recharge me. I wish I could know more about those that came before, that I could protect what they left us, and that I could learn the lessons provided by their lives.

All this from simple acts of stewarding.